A Chipotle store in Billerica, Massachusetts has voluntarily closed its doors in response to several of its employees succumbing to food illness from the norovirus. As of today, four employees have fallen sick.

Billerica Director of the Board of Health Richard Berube, confirmed that at least one of the sick employees have norovirus, with two more possible cases likely. Norovirus symptoms include pain, nausea, vomiting, diarrhea, and a low-grade fever. Signs of infection typically manifest about 24 to 48 hours after consuming contaminated food or being exposed to an infected carrier. If you or a loved one has the virus, it’s important to practice meticulous hygiene for an additional three days after recovery to prevent reinfection, as the virus finishes shedding in the feces. Interestingly, while norovirus can infect the same person more than once, victims of the virus will experience a temporary immunity of about 14 weeks after they’ve recovered from their infection. If you have types B or AB blood, you also have a slight built-in protection against weaker strains of norovirus.

Company spokesperson Chris Arnold said that no customer illnesses have been reported, and any employee feeling ill will be allowed to take leave until fully recovered.

Chipotle is still struggling with brand damage fallout from a series of past norovirus and E. coli outbreaks. Stock in the Mexican grill chain is down 20% during the last 12 months, and fell more than 5% early Wednesday morning.

However, Chipotle’s executives are feeling positive. Stock is actually expected to rise by the end of this year, in part thanks to the brand’s swift and uncompromising reaction to any reported illnesses. Store management has taken precautionary steps to keep customers from contracting the virus, such as discarding all food that may have been contaminated and bringing in fresh stock, and have thoroughly cleaned the store while closed. Inspectors have visited the store and found everything in good shape. Before employees can come back to work, they must pass a stool sample and symptoms test to ensure they won’t be passing the illness onto anyone they serve. Chipotle expects to reopen the location today.

If you would like to learn more about lot traceability and how you can implement efficient food safety processes at your farm, plant, restaurant, or packaging facility, give us a call or download our educational guide. Whether you’re a local brewery or a national meat-packing factory, our food traceability team can design a custom system that fits your needs.

Paragon Data Systems provides customized barcoding solutions for companies of all industries. They specialize in creating systems for customers whose requirements are outside the standard offerings of barcode systems. As important players in the barcoding game since 1995, Paragon is certified to work with and design advanced and efficient tracking systems for the most stringent food safety laws. 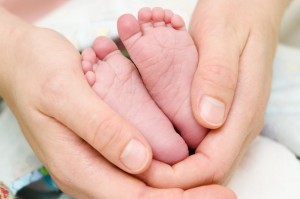 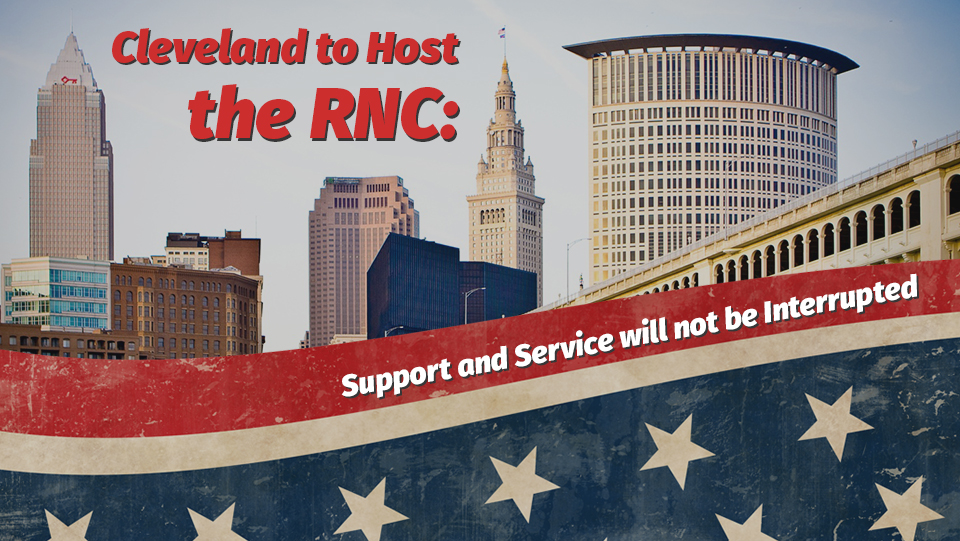 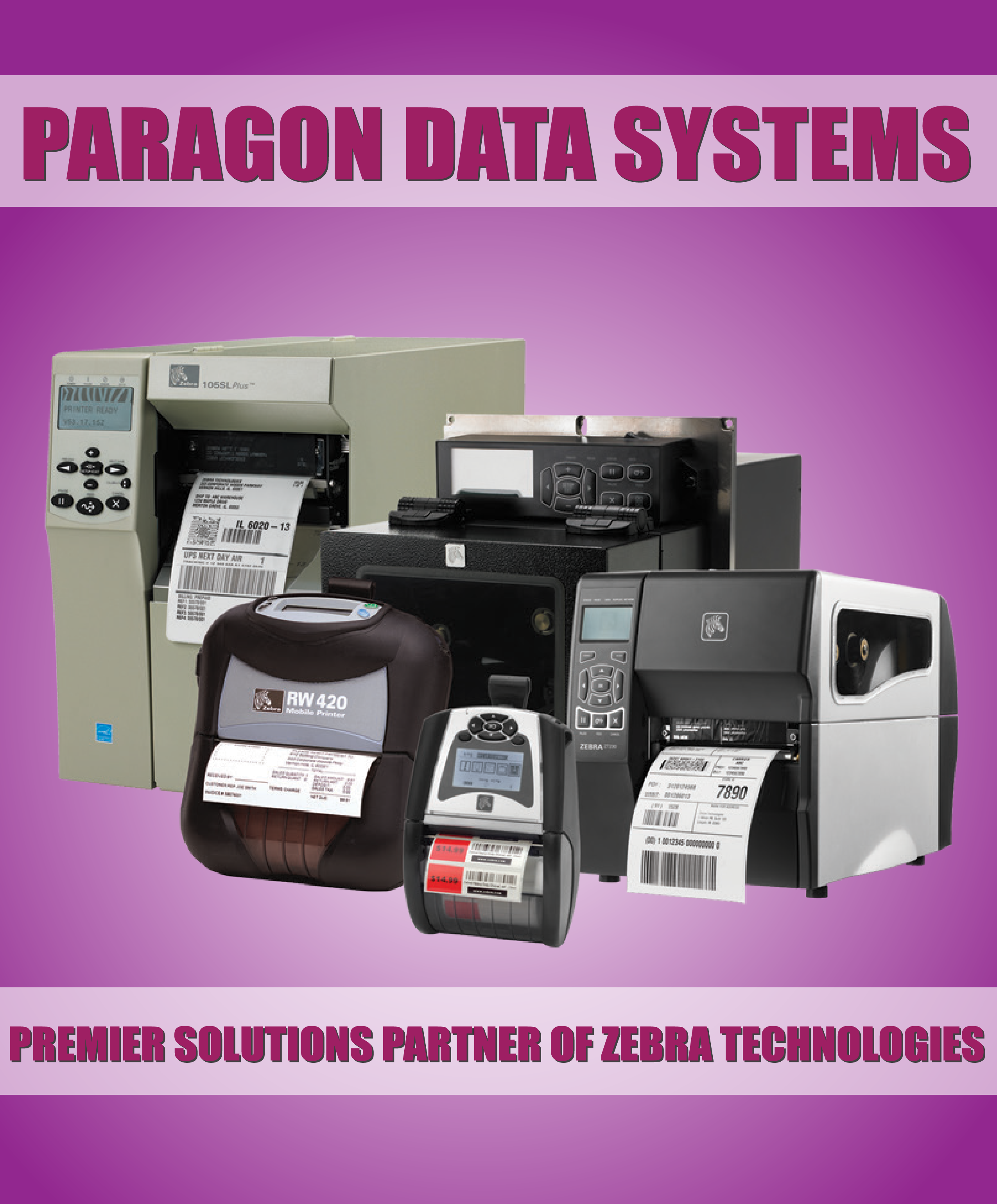